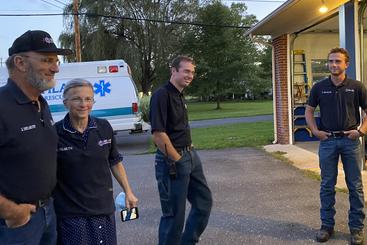 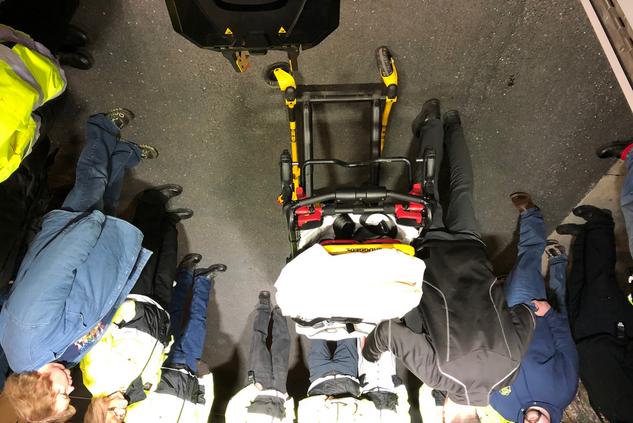 ​The following businesses and their owners were awarded honorary membership in January of 2015 due to their long time, and continuous commitment and support to HCVRS. We greatly appreciate all in which they have done for our agency over the years. Thank you!